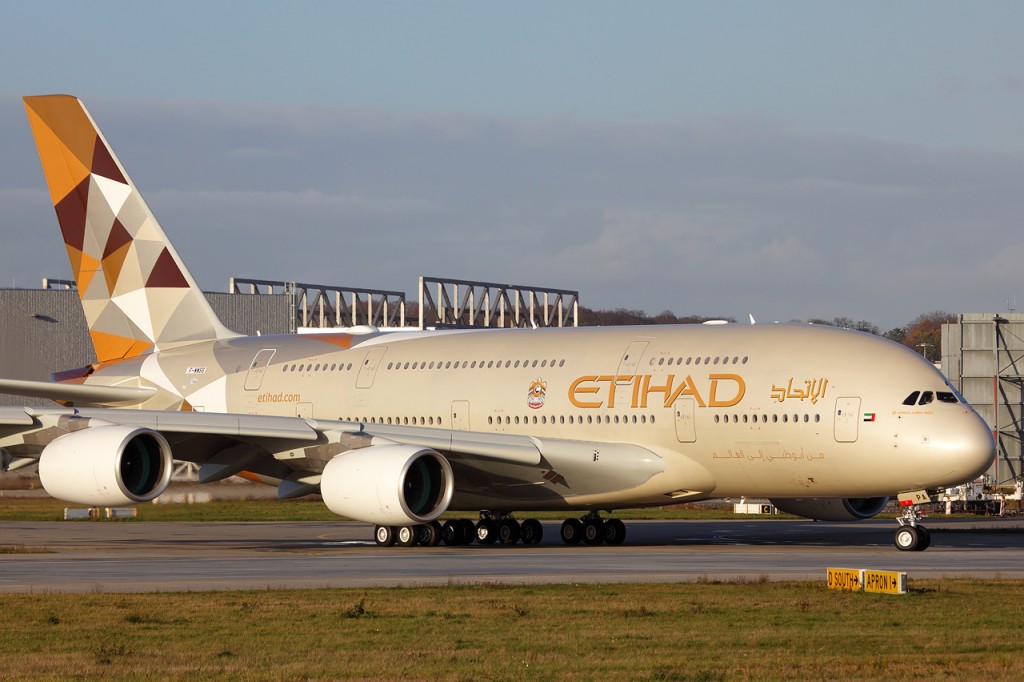 Etihad Airways is ramping up its use of data-driven marketing with the appointment its first dedicated global DM agency, just six months after hiring Cheil to run its digital and analytics account.
Lowe Open, which has expanded away from its shopper marketing roots since it was launched by Interpublic in 2010, has offices in London, Abu Dhabi, Shanghai, Bangkok, Sao Paulo, Prague and Jakarta.
Part of the Mullen Lowe Group – formed last year when Interpublic merged Lowe and Mullen – the agency will provide direct marketing, data and analytics services. It won the account following a competitive pitch.
The business includes Etihad Airways’ main account, in addition to Global Loyalty Company and its established loyalty programme, Etihad Guest, which covers Etihad Airways, Air Serbia, Air Seychelles and Etihad Regional.
The three-year contract will be run out of the agency’s Abu Dhabi office, with support from the UK and the US.
In July last year, Etihad hired Cheil to run its global digital and social marketing business, with The Barbarian Group taking primary responsibility.
And in December the airline kicked off a major digital transformation programme to help it understand individual customers and boost its deployment of personalised marketing techniques by signing a deal with tech giant Cognizant.
The national airline of the United Arab Emirates not only bankrolls Manchester City FC, it also has sponsorship deals with New York City FC, Melbourne City FC, England Cricket Teams, Mumbai Indians Cricket Team, Major League Soccer, Formula One, golf, hurling, triathlons, and even The Sydney Opera House. 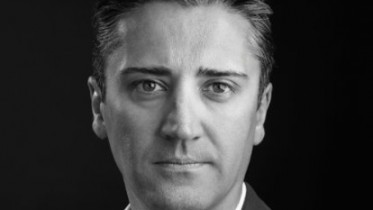