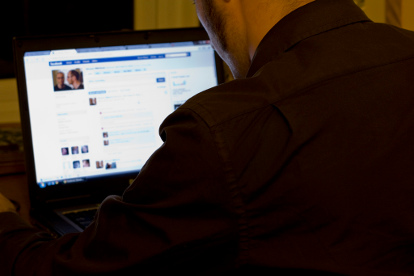 If the Data Analytica scandal “let the genie out of the bottle” over Facebook’s data sharing strategy, fresh evidence to emerge from the US government inquiry has seen the same genie go on a wild rampage which would make the cast of Love Island look like vestal virgins.
In written evidence to the US investigation, the social media giant has revealed that it shared user account data with over 60 companies, with hardware and software firms including Apple, Amazon, Microsoft, Samsung and Huawei, as well as with a raft of top brands such as Nike, Spotify, Nissan, UPS and Alibaba.
While the former could just about be justified – the company says it shared user data so that developers could ensure that the service worked properly with “a wide variety of text-only phones, feature phones, and early smartphones with varying capabilities” – the reasons it shared information with the latter are less clear cut.
The companies’ developers were given access to bulk user data consisting of name, gender, date of birth, current city, hometown, photos, and page likes, but Facebook says the scheme was wound up at the end of June.
The revelations contrast with previous statements from the social media giant that the function which allowed such detailed access had been shut down in 2014.

Tories spanked by ICO after Boris fails to keep PECR up 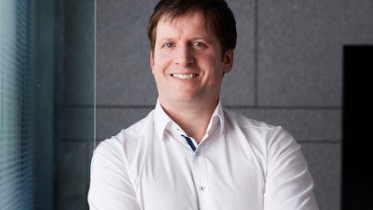