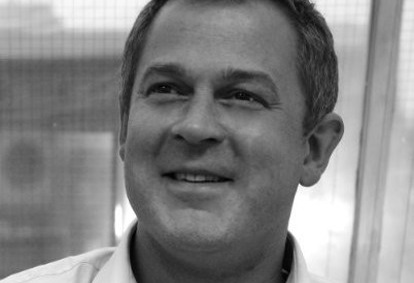 Boxall will join the business in the new year, also as chief investment officer. He previously worked across both Publicis agencies Blue 449 and Spark Foundry, which are due to merge.

He started his career in TV ad sales before moving to Future Publishing in 1999. Boxall then joined Blue 449 (then Walker Media) in 2002 as group account director, but switched to Harvest Digital in 2011 to become client services director. He rejoined Blue 449 in 2013 as managing partner.

Boxall’s appointment follows that of former MEC global chief executive Charles Courtier, who became non-executive chairman in May. Courtier succeeded Roger Parry, who stood down earlier that month in the wake of the group’s private equity deal with LDC.

MSQ owns Stack, the Gate, Holmes & Marchant, Stein IAS, Twentysix and Smarts Communicate. Chief executive Peter Reid said: “There are huge opportunities for groups like MSQ in the media space and welcoming somebody like Malcolm, who has huge experience in planning, buying and digital media performance, will be a great asset to the business going forward.”

Kitcatt back at Cirencester, 30 years after it all began