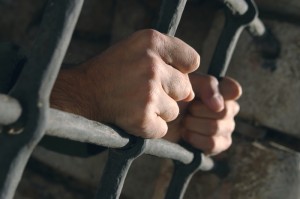 Information Commissioner Christopher Graham has reiterated his call for greater powers against those who are found guilty of deceitful data theft – so-called blagging – slamming the “chicken feed fines” he is allowed to issue for the offence.
His demands come after two courts issued contrasting sentences to data blagging offenders on Monday.
“The contrast is striking in the penalties available for blagging under the Fraud Act on the one hand and under the Data Protection Act on the other. On the same day, prison sentences were handed down in one court with chicken feed fines being imposed in another – all for the same activity,” Graham said in a statement.
In the first case, four private investigators have been jailed for offences under the Fraud Act. The men pled guilty to stealing confidential personal and financial information and selling it to “corporate clients and private individuals”,” according to the Serious Organised Crime Agency (SOCA) .
Philip Campbell Smith, Adam Spears and Graham Freeman used the services of Daniel Summers to acquire the information, SOCA said. Summers had “targeted banks, financial institutions, mortgage providers, government agencies and law enforcement databases”.
Meanwhile Pinchas Braun, a letting agent from Tottenham, has been convicted of “an attempt to commit an offence under section 55 of the Data Protection Act and the Criminal Attempts Act”.
Braun had phoned the Department for Work & Pensions (DWP) and fraudulently tried to access the benefits account of a tenant. His attempted unauthorised access was uncovered when a DWP staff member became suspicious about Braun’s inability to quote the tenant’s middle name. Braun was fined £200 and told to pay a £15 victim surcharge and £728.60 prosecution costs by Highbury Magistrates Court.
Last year the Justice Committee in the House of Commons reported that fines under the Data Protection Act (DPA) were usually lower than permitted because courts must take into account the offender’s ability to pay.
In September Graham said that, on average, offenders are fined just £100 if found guilty of an offence under the DPA.
The ICO does have the power to issue monetary penalty notices of up to £500,000 for serious breaches of the Act, but that is in relation to civil cases.
Graham added: “Unscrupulous individuals will continue to try and obtain peoples’ information through deception until there are strong punishments to fit the crime. We must not delay in getting a custodial sentence in place.” 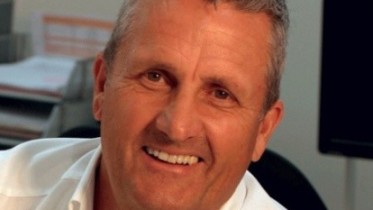 Speaking with colleagues across several sectors over the last month, it’s clear that many are intending to increase their direct…