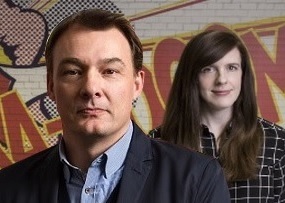 New Wunderman UK boss Chris Parry has signalled a changing of the guard at the WPP agency with the appointment of his former colleague Lauren Pleydell-Pearce as creative director.
One of Perry’s first acts on joining the agency in March was to despatch with the services of UK chief creative officer Matt Batten, the man who his predecessor Mel Edwards appointed to effectively oust then executive creative director Dave Harris.
Batten left in April “to pursue new opportunities”, although quite which agency these are at is not known.
Perry and Pleydell-Pearce worked together at Fabric Worldwide, from where Parry joined in March this year. Pleydell-Pearce, the former design director at the agency, will work across Wunderman’s range of clients. She will also assist on content, digital and social projects.
Pleydell-Pearce worked at Fabric for over four years. While there, she was part of the team behind KFC “It doesn’t count if…” social media campaign, which won a number of awards, including a British Arrows Gold in 2013.
Before Fabric she was a senior designer at Razorfish, working on clients such as NSPCC, Oxfam, SABMiller, Samsonite, Unilever and Audi.
Pleydell-Pearce has certainly read the Wunderman handbook. She said: “Unlike other agencies building separate ‘live’ or ‘newsroom’ capabilities, we at Wunderman are putting powerful content at the heart of everything we do.
“I’m looking forward to crafting beautiful multi-channel narratives, ensuring they’re relevant and interesting for our brands across digital, traditional and yet-to-be-invented spaces. I strongly believe you need to care as passionately about the small details as much as the big bang moments. ”
Perry said: “Lauren is a rare talent with a proven track record. She is a true digital professional and brings passion to the smallest design details with an understanding of how to simplify things so they really connect to people. Her hiring is part of our commitment to hardwiring data-driven creativity across the agency.” 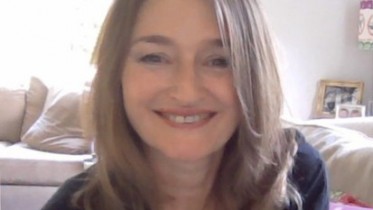 Did you know that the number of car accidents following lockdown #1 shot up? The reason for this is quite…