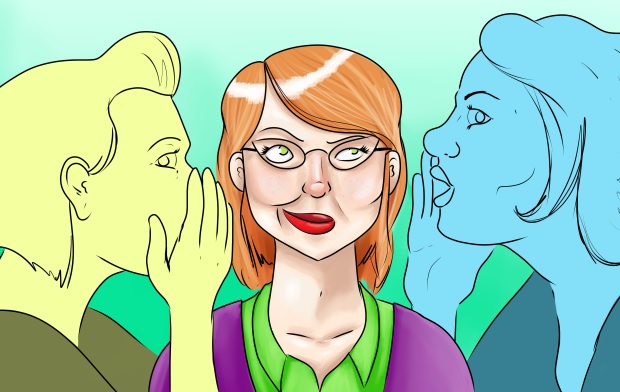 So the little big man has gone. Long live the little big man. Cue much gnashing of teeth, with the world and his wife predicting anything from the end of the advertising world as we know it, to the return of the good old days when the industry wasn’t run by an accountant – poor old Campaign even had to get out of bed on Sunday to lament the demise of their favourite subject.
And with over 3,289 mentions on its website, you have to wonder who on earth they are going to write about now that Sorrell has fallen on his sword? Even Marketing Week, which back in the day used to rely on “the man” to feed them all his shit stories, only has 477 mentions of him.
As the svelte queen of adland lamented: “One thing’s for certain, the company, and our industry, will never be the same again.”
Of course, what everyone is still wondering is, what exactly was the financial impropriety he was accused of? Where did those company funds really go?
Members of the WPP board might be keeping their mouths firmly shut but I can’t help wondering whether I had a part in all of this.
You see, back in March, you may recall that I was approached at the Cheltenham Festival by a little fella I presumed was a retired jockey – well, he was very, very short you know – and he placed a few bets for me as strolled around the course waiting for the Horse from the North to whisk me off my feet.
At the time, I didn’t really think much of it – at the races, everyone is over friendly, you know – although this particular man did seem to have a glint in his eye under that race-goers trilby, and a very expensive suit.
Within days, the Sorrell scandal broke. Coincidence or what? Not that I can confirm he was my mystery benefactor as I was so busy looking at the wad of cash he had that I didn’t really catch a good look at his face.
Maybe it was a doppelganger, but as I say, he was very short and very loaded. It definitely wasn’t Bernie Ecclestone or Alan Sugar…how many more of them can there be?

Mademoiselle Busty ready to fill her boots in France

Why September 8 could be an extremely messy day 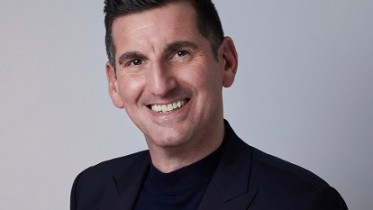