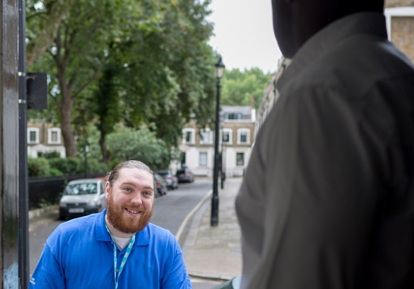 Home Fundraising, the charity agency which went tits up in May with the loss of over 1,100 jobs, will pay creditors just over 12% of what they are owed after breaching the terms of its company voluntary arrangement (CVA) to pay off debts.
The agency, which signed the CVA in May 2017, still owes £1.8m but will only pay back about £225,000, according to documents filed with Companies House.
The document, which details the debts covered by the CVA, reveals that the business was unable to meet the repayments agreed, forcing it to appoint administrators from HW Fisher & Company.
Creditors include HM Revenue & Customs, which is owed £1.48m, UK Holiday Group £46,000, Vintry Investments £43,000 and Experian £35,000. Home also owes amounts ranging from £850 to £11,800 to 16 local councils in the towns and cities where its regional offices were based, from Dundee to Worthing.
There is no update on the £400,000 that the agency was owed by its charity clients, although the administrator’s bill has already topped £22,450.
The joint managing directors of Home, Dominic Will and Neil Hope have since launched a new company, Hope & Will, which bought some of Home’s IT equipment.