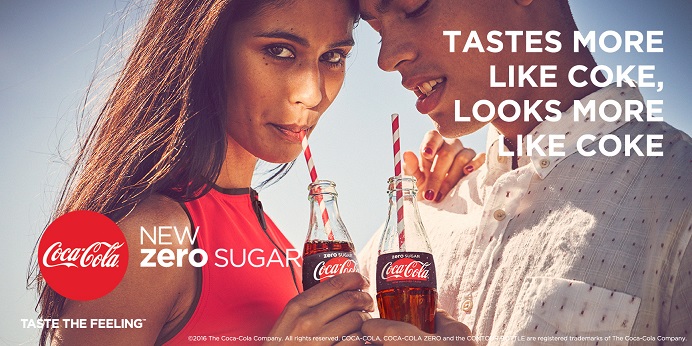 Coca-Cola Great Britain is launching its biggest new product campaign in a decade by whacking a £10m spend behind Coca-Cola Zero Sugar, claimed to be a “new and improved sugar free Coca-Cola”, which hits shelves across the UK this week.
The launch, first revealed in April, is the latest company’s latest response to combat criticism of its gloopy drinks range and is part of a concerted campaign to help people reduce their sugar consumption. It is the latest product to emerge from the company’s £30m reformulation and NPD programme.
All marketing activity, from advertising to experiential, is focused on making consumers reconsider their view of sugar free soft drinks and try the new product.
The main thrust of the strategy is a massive sampling campaign, which will see 4 million cans of Zero Sugar given away across the UK this summer. This will be supported by TV, posters, experiential and in store promotional activity.
Coca-Cola Great Britain general manager Jon Woods said: “We know a growing number of people want to reduce their sugar intake but have been reluctant to try a no sugar option because they don’t think they taste as good as the original. As well as ensuring it tastes great we’re putting our biggest marketing investment in a decade behind this launch and throughout the summer we’ll be encouraging people to choose no sugar.”

Coke and Nike get social right but sceptics remain 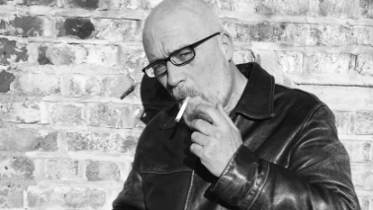 My tiny, rented hovel in the filthy heart of Brighton is on a street that can only be, at best,…