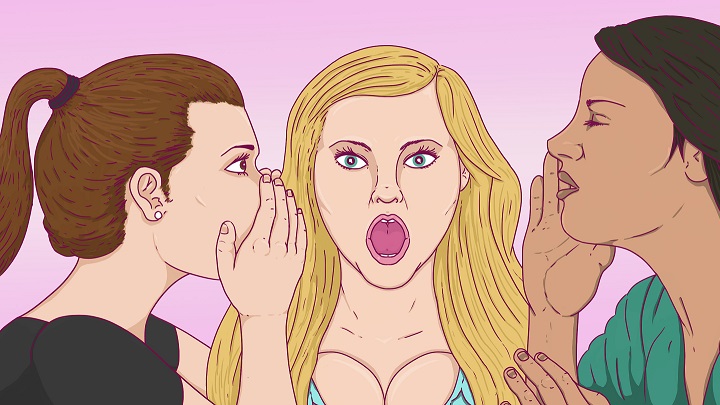 You might think that, this being Cheltenham week that I would be getting down and dirty in the regency spa town and borough which is located on the edge of the Cotswolds, an Area of Outstanding Natural Beauty in Gloucestershire, England.
You might also think that with the ever magnanimous Iain Lovatt posting on LinkedIn that he would be hosting “hundreds” of top people from the direct marketing world in his now infamous VIP marquee on the race course, that I too would be enjoying his hospitality.
Lovin’ it, lovin’ it, lovin’ it with Lovatt? Sadly not, for the second year in a row, which can mean only one of three things (or possibly all three): my invite got lost in the post (come on Royal Mail after all I’ve done for you?); shock horror I have been NFId; or, far more likely, the omnipresent ex-Marketing Week hack Sonoo Singh has taken my place. (BTW, is it just me, or is our Sonoo literally popping up everywhere you look? This week alone she has been cosying up to Caitlin Moran, living it up at The Savoy and getting off with the bard at The Globe. She would certainly give the Scarlet Pimpernel a run for his money.)
All the while I have been stuck in the office with McKelvey sitting in his pants. Not a pretty sight, believe me.
Now maybe it was my 2012 antics, when I found myself starkers, staggering around the grounds of Cheltenham Ladies College. Or maybe 2013 when I spread a little too much of the love among the movers and shakers of the South-West.
Then again it could have been 2014 when I left my Agent Provocateur “Whip Me Stockings” somewhere. Or 2015 when I went a little too large on the Giant Bolster?
Not that I am actually that bothered. The “man with the golden tongue” was round my parts again this week, fresh from a steamy night in a hotel with his gorgeous missus. And even though I was a little jealous as I didn’t get to join them this time, at least Sonoo doesn’t know him, and, as they say, give it time, Busty, give it time…

Foxy hatches plot for a beautiful wife, house and kids

Busty and the sapphic sisterhood

Foxy returns with slightly more than she bargained for 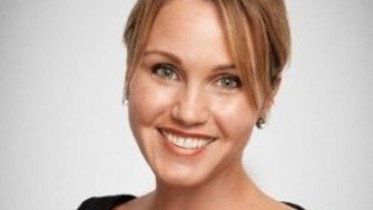