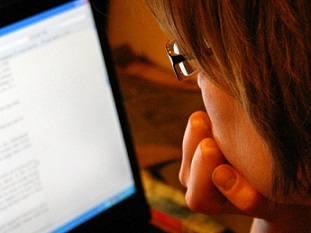 The Internet Advertising Bureau (IAB) has appointed former Haymarket editor Mairi Clark as senior PR and marketing manager to boost marketing at the industry body as well as head up its dedicated social media council.
Clark has 20 years’ journalistic experience, having worked on a range of digital and media publications. She started out at Campaign, working on a raft of Haymarket titles and projects over the following decade.
She launched MA Scotland, a regional offshoot of the market leader, Morning Advertiser, before editing Scottish media title The Drum, its sister title Adline and then joined Revolution as editor.
Clark has also worked on two Web-based start-ups and been a consultant for many more online and offline companies, working on content/digital strategy and advising on social media.
Clark said: “As I’m very passionate about digital and mobile advertising, I look forward to being part of the next stage of its growth and continuing the IAB’s objectives of representing the real opportunities the online advertising market offers. ”
Clark is replacing Amy Kean, who has moved to a dedicated social media role at Havas Media.