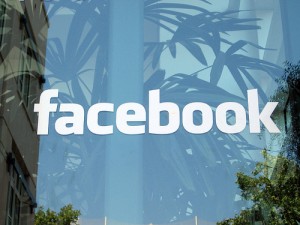 Brand owners planning pan-European social media campaigns must beware the great divide between consumers in the different countries, especially as Facebook is in its infancy in many markets.
That is according to eCircle’s European Social Media Study, which analyses how consumers are engaging with brands through online channels across Europe.
Consumers in the UK, Spain and Italy were found to prefer multi-channel communications, interacting with brands through both social media and email. Italy had the highest number of multi channel users with 69 per cent of respondents using email, newsletters and social media.
In contrast, Germany, France and the Netherlands were much more email-dominant, with over a third only contactable through email. The number of consumers only using email varied considerably across the six markets, from just 11 per cent in Spain to a 40 per cent in the Netherlands. In the UK, this figure was less than a quarter, with just 18 per cent of respondents only using email and the majority preferring to use a combination of online channels.
Across the six countries email marketing remained the most popular channel of digital communication. An average of 83 per cent of consumers in the UK, Germany, France, Netherlands, Spain and Italy are subscribed to marketing newsletters. Even in countries where the share of email newsletters is lower, over two-thirds of consumers still subscribed to newsletters (Spain 70 per cent and the UK 73 per cent).
Of the social media channels used, unsurprisingly Facebook dominates in five out of the six countries reviewed, with an average of 88 per cent of respondents using the network. In the Netherlands, Facebook is significantly less popular, with the majority of consumers instead using local network Hyves (80 per cent). In Germany, there is also more fragmentation, with Facebook only just taking the top spot with 60 per cent of consumers using it and high numbers using VZ network (50 per cent) and We-kennt-wen (36 per cent).
Surprisingly, although Facebook is dominant in the majority of markets, relatively few respondents are following a company or brands profile, suggesting that brands across Europe are still failing to engage with consumers effectively over social networks. The UK has the highest number signed up to fan pages with over a third of users. But in other countries including Germany and France, less than 16 per cent of users were signed up to Facebook fan pages.
eCircle chief executive Volker Wiewer, commented: “Global brands launching European campaigns need to look carefully at the nuances between different countries and tailor their communication strategy accordingly. There has been much debate about social media ‘killing off email’ – this research demonstrates that far from preferring one method, many consumers prefer a multi-channel approach. At eCircle we have found that email and social media, when used together effectively, form a powerful marketing tool.”
The report conducted with Mediacom Science analysed over 5,000 responses to reveal the key differences between UK, Germany, France, Italy, Spain and the Netherlands.
For a full copy of the report click here.

GDPR one month on: Google admits that it’s clueless 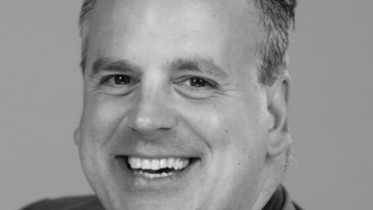