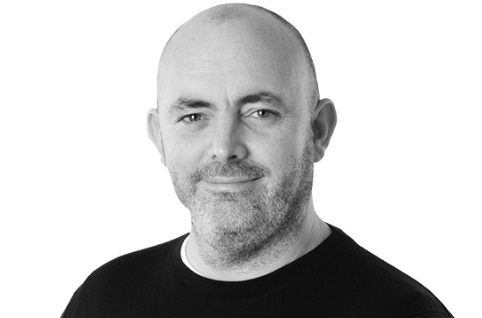 Psona executive creative director Jamie Bell is leaving the Communisis-owned agency following a major restructure of the senior management team, implemented by new managing director Fiona Scott.
Bell, who is to “pursue new opportunities”, only joined the business in June last year, switching from VCCP Me, where he had been ECD for nearly three years. He has also worked at Grey, Harrison Troughton Wunderman and CMW (now Stack).
As part of the shake-up, Neame Ingram, previously creative director, is promoted to head of creative while Regan Anderton has joined as digital planning director, from Orchestra. Anderton has also worked at BETA London and Craik Jones.
Meanwhile, former Wunderman chief client officer Josette James joins the senior management team to oversee client relationships and operations.

Former Elvis, Craik Jones and BBH executive Scott (pictured) joined the agency last month, having worked as a consultant at Kitcatt Nohr since leaving Elvis in September 2013. She has been briefed to raise awareness of the Psona brand and promote its integrated proposition.
Scott said: “We are upweighting the senior team to give us increased firepower to deliver innovative strategic solutions and creative ideas for clients that engage consumers and drive profit. Having the right people in senior roles will also future proof us for growth.”
While Ingram and James will report to Scott, Anderton will report to Psona’s head of planning, Ellie Gauci.
Bell was not available for comment.