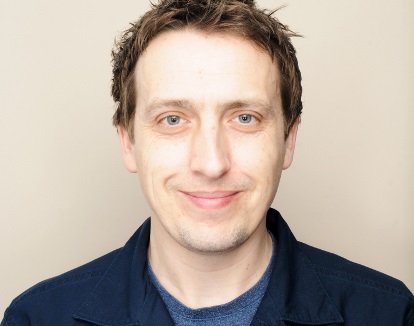 Lida has promoted associate creative director Spencer White – who has been with the M&C Saatchi-owned agency for seven years – to the role of creative director.
White joined Lida as creative group head in 2012 and has been responsible for the creative output of a number of the agency’s flagship accounts. He has picked up multiple awards during his time at the agency, including 12 DMA Awards.
Prior to Lida, White held senior roles at DDB, Archibald Ingall Stretton and TBWA/GGT.
In this new position, White will continue to play a leading role on accounts including Royal Mail, Axa and Versus Arthritis, and take on new responsibilities in new business and talent development. He will continue to report to chief creative officer Ben Golik, who joined the agency from Rapp in February 2018.
The move follows the appointment of Jonathan Goodman to CEO and Claire Cootes to chief operating officer, as well as a raft of new business wins. The agency has picked up Axa, Hotels.com, Stansted Express and The Football Association as new accounts in the past year.
Golik said: “Spencer impressed me quickly with his energy and his thinking about the future of creativity. It’s been a natural decision to give him the space and support to take this next step in his career.”
White added: “There’s a palpable energy coursing through the corridors of Lida, a visionary new leadership team driving us forward and a hugely talented and hungry creative department. I simply couldn’t be more excited about my new role and the opportunities that lie ahead.”

WPP hit as Centrica and BT are exposed as bad payers

Young creatives urged to take up coding for future roles