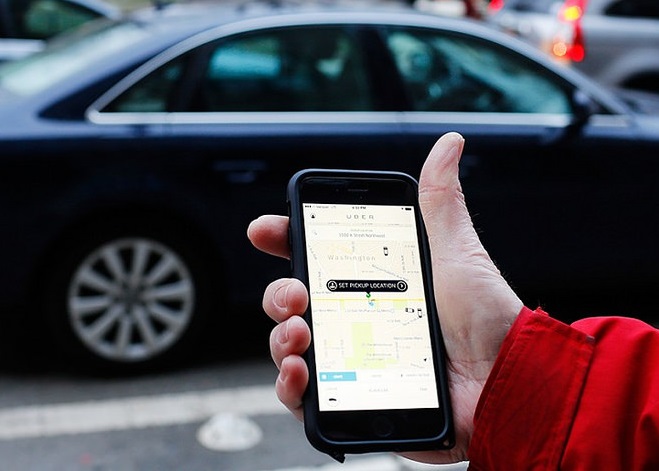 Uber’s battle to retain its London licence may have grabbed all the headlines, but for the digital marketing industry there is another potential car crash after it emerged the taxi app company is suing Fetch Media over allegations that it was charged for ads which were “non-existent, non-viewable and fraudulent”.
According to a report in The Sunday Times, the cab firm has filed papers in San Francisco which allege Fetch Media “falsified” reports on the effectiveness of its online ads and “wilfully ignored” indications of ad fraud.
Dentsu-owned Fetch refutes the allegations, claiming it terminated its contract with Uber after it stopped paying its bills.
The agency was hired in 2015, and recruited more than 50 companies to place ads on mobile apps, websites and games. By last year, Uber was paying out more than $6m (£4.45m) a month, according to the lawsuit.
From 2016 to the first three months of this year, Uber claims it paid $82.m to Fetch and is now seeking half of that amount – $40m – through the legal action.
Uber said: “Fetch was running a Wild West of online ad fraud, allowing ads on sites we wanted nothing to do with, and fraudulently claiming credit for app downloads that happened without anyone ever clicking on an ad.”
But Fetch chief executive James Connelly insisted that the legal action was “unsubstantiated, completely without and purposefully inflammatory so as to draw attention away from Uber’s unprofessional behaviour and failure to pay clients”.

Are we missing the point on online ad viewability?

Retailers ‘yet to unlock full potential of customer data’

My tiny, rented hovel in the filthy heart of Brighton is on a street that can only be, at best,…