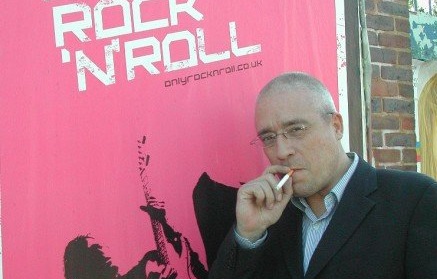 Spooner on…how to bring back trust in advertising

Spooner on…how to attract young talent to the industry