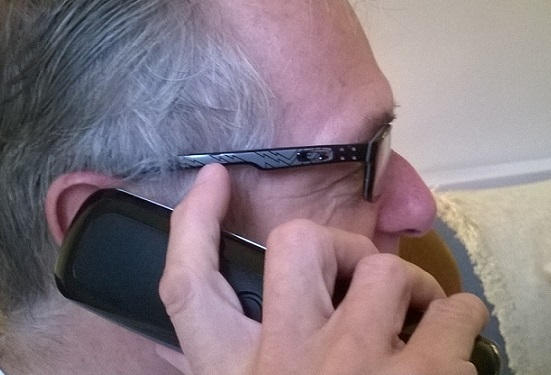 The Information Commissioner’s Office has confirmed it is investigating 24 companies as part of its inquiry into charity sector marketing, and is expecting to reveal formal enforcement action on a number of organisations next week.
The move follows confirmation that the regulator is probing the practices of St Ives-owned business Response One, after it slapped nominal fines on the RSPCA and the British Heart Foundation. Both charities had shared hundreds of thousands of donor records through Response One’s data pool Reciprocate without gaining adequate permission.
At the time, Response One marketing director Stuart Huke told Third Sector: “As Reciprocate is no longer in operation and hasn’t been for some time, there is nothing additional that we wish to add on this occasion. Response One continues to support the charity sector and the fantastic work it does for good causes.”
The ICO has also told the DMA that it will issue new guidance on what information should be included in data collection/privacy notices about profiling.
In a meeting with the industry body, ICO bosses accepted that any such guidance needs to be in line with the EU General Data Protection Regualation and will also deal with the GDPR provisions on profiling in the guidance.
The DMA explained to the ICO how widely generic profiling is used in the industry. The ICO will work on its guidance and will present its initial thoughts at the Privacy Officers Conference in Manchester on March 6 which the DMA is attending.