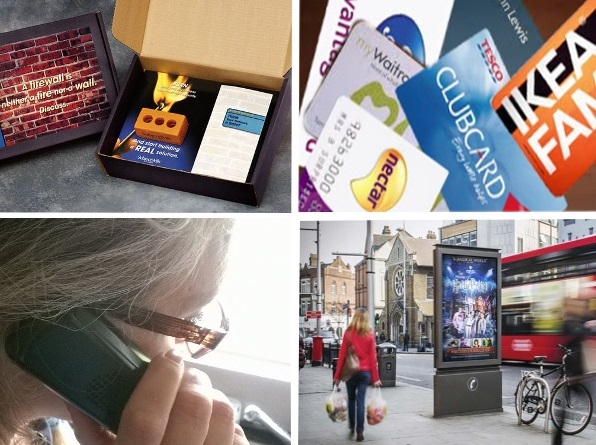 Direct marketing budgets have been one of the main beneficiaries of the marketing industry holding its nerve against the doom-mongers of Brexit with DM spend witnessing the biggest upward revision for 18 months.
According to the latest IPA Bellwether Report, close to 19% of executives indicated DM growth, compared to less than 14% who recorded a decline. The resulting net balance of +4.9% was the first time that growth has been recorded in this category since the second quarter of 2015. Moreover, the latest reading was the highest since Q1 2015 and the second best registered by the survey in the past six years.
Anecdotal evidence from panellists suggests that an increase in direct marketing was in part a response to greater product competition or to further build and target business in sectors currently viewed as profitable.
Liz Barnsdale, managing director of Field Day (previously AIS London), said the signs are encouraging. “Nobody really predicted Brexit and we certainly can’t predict the future impact on the economy over the next two years, so the more we can invest in marketing levers that we can more accurately forecast the more likely we are to weather the uncertainty ahead.
“Direct provides a true measure of accountability to the business bottom line and a means by which businesses can better predict the value of their spend. And as such my hope is it continues to be an area businesses invest in.”
Events enjoyed the strongest in Q3 2016 with a net balance of +9.9%, the second highest in the four years of data for this category. Perhaps unsurprisingly Internet budgets continued to rise during the third quarter, up +9.5% marking over seven years of upwards revisions, although this was slightly lower than Q2’s +10.9%.
Within Internet, search/SEO recorded a net balance of +7.3% for Q3, but mobile posted -2.6%, although this is the first time Bellwether has reported mobile as a subsection.
Several sub-categories did, however, record net falls in budgets over the quarter, perhaps most notably main media advertising. The respective net balance fell to -3.8% in Q3 2016, down from the previous quarter’s two-year high of +9.3% and the first decline since Q1 2013.
Further categories to record reduced budgets included PR (-1.1%), market research (-2.3%), sales promotions (-4.0%) and ‘other’ (-6.3%).
Marketing budgets were revised up in Q3 2016 to the highest rate in over two years as companies continued to invest in marketing despite Brexit uncertainty, reveals the Bellwether Report published today (12 October 2016).
And Bellwether does predict that 2017 is set to be a more challenging year, with adspend expected to decline by -0.7% as business investment is pared back in line with the uncertainty over the negotiated terms of the UK withdrawal from the EU. This is expected to also weigh on consumption, with higher prices from the depreciation of sterling set to reduce household purchasing power and also undermine spending.
Adspend is set to show modest signs of recovery in 2018 with Bellwether projecting growth of +0.2%, followed by a return to more solid expansion in 2019 (+2.4%) and 2020 (+2.7%).

How Bellwether shows this sector is proving its mettle