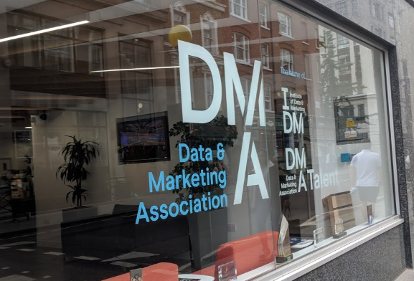 The DMA’s 1,000-strong membership of brand owners, agencies, data firms and tech giants could find themselves under the cosh of the DM Commission, with the organisation getting increased powers to deal with data complaints made to the Advertising Standards Authority.

The DMC, which is the overlord of the data-driven marketing industry, has the authority to kick out members for serious breaches of the DMA Code.

While expulsion is rare – Reactiv Media is the only member to have been given the boot in recent years – the move raises the prospect of more high profile sanctions against the membership, especially over the thorny issue of how businesses use legitimate interests to target consumers.

The number of complaints to the DM Commission has been falling in recent years; its most recent annual report – published last year – revealed that there had been just over 100 complaints in 2018, of which it investigated just 27 cases. In 2017, there were 200 complaints; back in 2014 there had been 360.

The Advertising Standards Authority receives tens of thousands of complaints each year – over 26,000 in 2018 – and while most concern ad content, gripes over targeting, especially online, are on the rise. However, there is still much confusion within the industry about how companies can use legitimate interests for direct marketing activity, with many brands still struggling to determine whether they are operating within the law.

The DMA recently called on the Information Commissioner’s Office to provide greater clarity on legitimate interests in its long-awaited Direct Marketing Code of Practice. The consultation closed in December 2018 although this week a draft code has finally been published.

Ironically, giving the DM Commission greater powers could actually take some of the pressure off the ICO, which recently admitted it had over 10,000 ongoing data breach investigations.

Meanwhile, the DM Commission is stepping up its hunt for a new chief to succeed George Kidd, who is due to leave after nearly 12 years in the role.

According to the job spec, the appointment will be for an initial period of three years but this is renewable.

It states: “The chief commissioner must be entirely independent of the data driven marketing industry and should have a genuine independence of mind and approach. The chief commissioner will be expected to feedback to the DMA Board and Executive, to act as the public face of the DMC and deal with all stakeholder relations and to ensure that the affairs of the DMC, as a registered company are properly conducted.”

Kidd, who was chair of the working group which formed the Fundraising Preference Service, is also chief executive of the Online Dating Association.

ICO accused of ‘bottling it’ as Which? escapes battering

Brands urged to get in shape for home-movers bonanza

MPs set to back shake-up of direct marketing laws 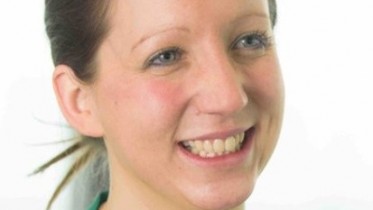