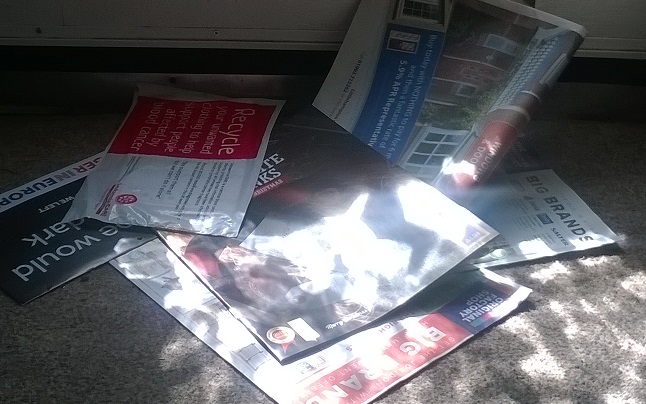 Three-fifths of consumers prefer to receive retail offers through the humble door-drop more than any other channel, including newspaper ads and online offers, according to an in-depth five-year study of the market.
The medium may be often maligned in advertising circles but the European Letterbox Marketing Association (ELMA) research shows the sector is growing faster than TV, with an increase of 4.8% in media spend and 3.8% in volume.
The findings are announced as ELMA publishes a five year analysis of European door drop media spend and usage across 20 countries and 180 million households. Over the five years – from 2010-2014 – media spend has increased by 4.8% to €3.84bn and usage to 110 billion items in spite of a recession during that time and increase in the use of digital advertising.
From the most recent figures available to the end of 2014, Germany increased the number of door-drops from 14 to 18 per week, with Croatia increasing from 8 to 11 in comparison to Italy which fell from 10 to 6 reflecting the economic pressures facing the country. UK households receive an average of four door-drops a week.
Households in the Netherlands continue to receive the highest number of door drop items in Europe increasing by one to 36 per week. Irish and Romanian households continue to receive the lowest number per household at two per week. The average number of items received by households across Europe remains 12.
The largest volumes by country in 2014 continued to be Germany (28,900,000,000m), France (21,024,000,000m), The Netherlands (10,900,000,000m) and Italy (8,300,000,000 million). The UK is ranked sixth with 6,180,488,000.
During 2014, Northern Europe allocated the greatest percentage of advertising spend for door-drops, with Norway at 7%, followed by Finland (6.1%), Denmark and Sweden (5.1%), The lowest allocation of media spend on door-drops was in Slovakia at 1% followed by Ireland (1.1%) and Germany and the UK 1.4%. The average allocation of advertising spend to door drop across Europe was 2.1%.
Commenting on the research findings, Mark Davies, ELMA president and managing director of Whistl Doordrop Media, said: “The last five years have seen unprecedented change in marketing with a proliferation of channels and fragmentation of the audience. Door-drop has been in use for many years and we have tested its effectiveness as a tool for retailers to target promotions and over 60% of consumers continue to prefer it as the channel to access these offers.
“Our analysis continues to demonstrate its effectiveness as a channel which has grown faster than TV and massively outperformed press in that time.” 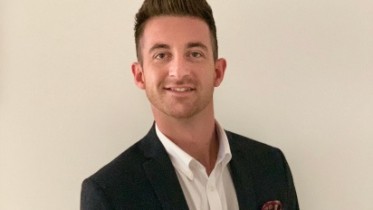