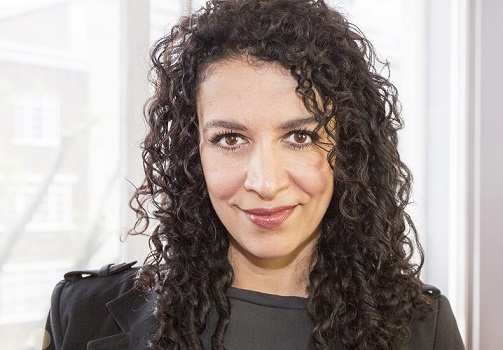 Former Rapier new business and marketing chief Suzy Ray has been reunited with her old boss Ben Stephens, who has been chief executive of Stack since January 2105, after being appointed new business director at the MSQ Partners-owned agency.
Ray joins from Haygarth, part of the Rapp group, where she has been for just over a year. Prior to that she was at St Luke’s.
She also spent six years at Partners Andrews Aldridge, working for the main agency as well as data business Fuel, and nearly four years at Rapier – where she first worked for Stephens. Ray has also had spells at Joshua and the New Business Consultancy.
In her new role, Ray will report directly to Stephens, and will lead new business and marketing at the agency, which counts Peugeot, Citroën and Beiersdorf among its clients.
Stephens said: “We have made fundamental changes to Stack in the last 12 months, with over 20 hires and an expanded management team, in order to build a modern customer acquisition and engagement agency. Suzy is a great addition to our team, bringing a wealth of marketing experience with her.”
Ray added: “There’s a ridiculous amount of talent and great work here and that’s a story that needs telling.”

Charlie Wilson to leave Ogilvy after more than 20 years

Prior to the advent of digital marketing and social media, brands were able to craft their own reputations. From billboards…