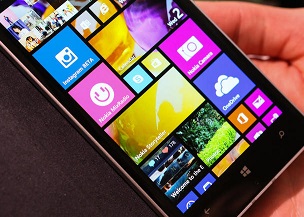 Many sectors of direct marketing are used to being public enemy number one but few could shoulder the latest accusations being levied at the technology sector, amid claims it is sapping the world’s resources and doing more environmental damage than both the aviation and shipping industries.
According to a report in The Guardian – which quotes soon-to-released US research – the communications industry could use 20% of all the world’s electricity by 2025, with billions of Internet-connected devices producing 3.5% of global emissions within 10 years and 14% by 2040.
Swedish researcher Anders Andrae told the newspaper: “The situation is alarming. We have a tsunami of data approaching. Everything which can be is being digitalised. It is a perfect storm. 5G is coming, IP  traffic is much higher than estimated, and all cars and machines, robots and artificial intelligence are being digitalised, producing huge amounts of data which is stored in data centres.”
US researchers expect power consumption to triple in the next five years as one billion more people come online in developing countries, and the Internet of Things, driverless cars, robots, video surveillance and artificial intelligence grows exponentially in rich countries.
Under a best case scenario, Andrae said, there will be continuous improvements of power saving, renewable energy will become the norm and the explosive growth in demand for data will slow, but he warned: “There is a real risk that it all gets out of control.” 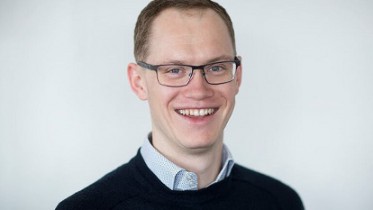 Why you don’t need to know your customers’ shoe size