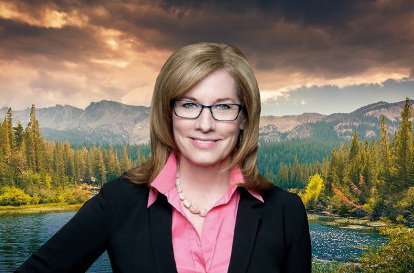 When the Government issued its advice for people to work from home “where possible”, it seems Information Commissioner Elizabeth Denham took the message literally after it has emerged the boss of the UK privacy regulator has been back in her native Canada since June.

Denham’s decision to go back home, revealed in a Freedom of Information request filed by Mathilda Fordham, is understood to have come after her mother suffered serious injuries in a road accident.

However, despite the eight-hour time difference and 4,500 mile distance, Denham’s office insists her location has not affected her ability to carry out her role.

“The Commissioner is not on a leave of absence and is fulfilling all aspects of her role. The Department for Culture, Media & Sport (DCMS) is aware that the Commissioner is working from Canada at the present time.”

Like employees at most public bodies, ICO staff have been working from home since the start of the coronavirus outbreak; the regulator has already been forced to issue a strong denial that it had shut up shop due to Covid-19, insisting it continues to investigate 90% of cases despite the ongoing crisis.

It is claimed that Denham is due to return to the UK on September 7 and will continue working from home. However, the news is likely to pile further pressure on Denham and the ICO, which have both faced a barrage of criticism in recent months.

Only yesterday the regulator was branded “pathetic” and “weak” for failing to intervene in the row over the algorithm marking system used to award A-level grades.

Meanwhile, the GDPR cases against British Airways and Marriott International – hailed by the ICO last year – continue to rumble on and privacy groups have slated the regulator after it paused its investigation into adtech.

Then came its annual report, which revealed a huge rise in expenses, including trips abroad, travel and entertainment; a lack of action against nuisance calls; and the fact that fewer than 1% of its investigations led to a monetary penalty.

Despite all this, Denham said at the time: “This report shows the ICO at its best: tackling challenging issues, consulting with those affected and taking practical steps that will prompt important changes that benefit society.

“It is now three years since I wrote in my first annual report as commissioner, and wrote that continued growth and citizen confidence in the digital economy needed an information rights regulator that is helpful, authoritative, tech-savvy, practical and firm.

“As we reflect on such a key year, I believe this report sets out how the ICO is now that regulator.”

Related stories
ICO whacked for ‘pathetic’ response to A-level outrage
BA allots £20m for GDPR fine but may not pay a penny
Fresh delay to Marriott and BA fines fuels ICO criticism
Will it ever end? Now Marriott wins further GDPR delay
Privacy groups hit out at fresh delay to adtech probe
ICO strikes back at claims it has shut down all cases
ICO reveals fewer than 1% of investigations led to a fine
‘Chicken’ ICO kicks adtech investigation into long grass
ICO ‘cosies up’ to industry in bid to tackle adtech issue
ICO urged to act now on adtech or be seen as soft touch
Rogues go free as nuisance call crackdown is sidelined

AA in dock for not disclosing breach of customer data 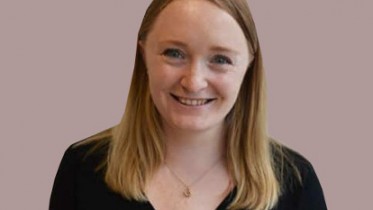