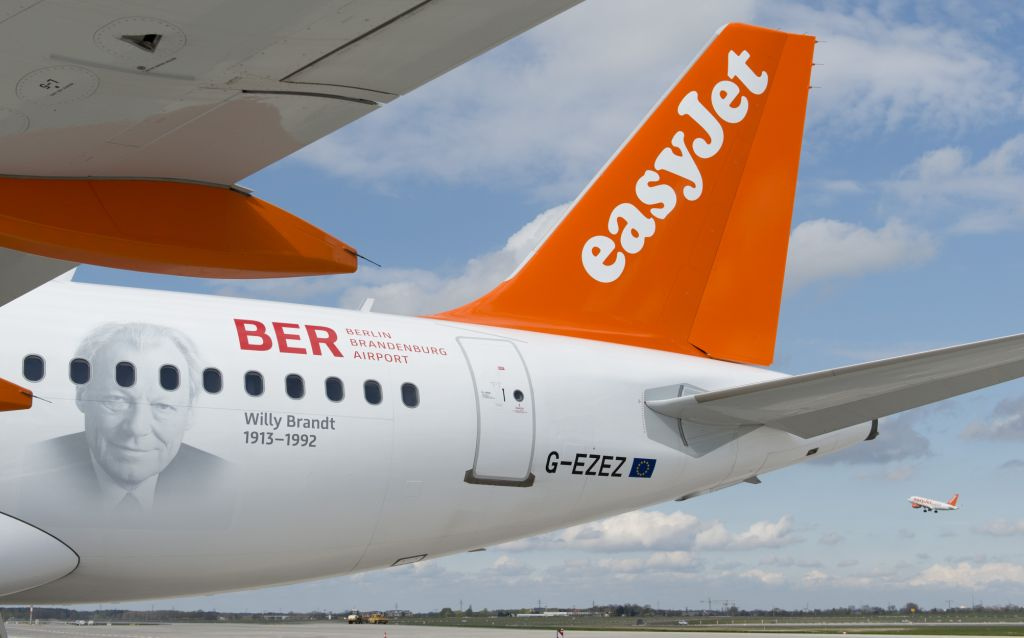 EasyJet is aiming to bolster its use of data by bringing in a new chief data officer to lead its efforts in a move which has seen the airline’s top marketing role being axed.
Chief commercial officer Peter Duffy, who joined the budget airline in late 2016, has left the business as part of the airline’s management restructure. EasyJet’s communications director Paul Moore has also resigned to join ITV as communications director.
The strategy is part of new chief executive Johan Lundgren’s plans to “give greater focus and weight to the airline’s use of this data to improve the customer proposition, drive revenue, reduce cost and improve operational reliability”.
Lundgren took over from Carolyn McCall, who left last summer to join ITV. He said: “I would like to thank Peter and Paul for everything that they have done and achieved at easyJet in the last seven years.
“Both were key members of the management team that transformed easyJet’s performance and both led the repositioning of easyJet’s customer proposition and the reinvigoration of easyJet’s brand. Everyone at easyJet wishes them well in the future.”
The airline runs two loyalty programmes, EasyJet Plus, which costs members £170 a year, and Flight Club, which is an invitation-only scheme for its most frequent flyers.
The airline recently hailed its use of artificial intelligence across the business, from managing its flights schedule to boosting Flight Club as well as analysing the millions of searches on its website.
EasyJet, which carries more than 70 million passengers a year, says that AI enables it to use data to make predications rather than rely on guesswork.