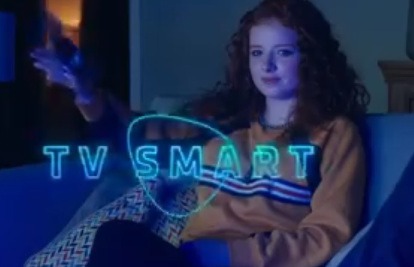 Freesat, the free satellite TV service, has appointed TMW Unlimited to run its creative account and The Specialist Works as its media agency as the company gears up for a major collaboration with Freeview.

A joint venture between the BBC and ITV, the service was formed in 2007 and offers a satellite alternative to Freeview on digital terrestrial TV, with a similar channels, only without subscription for users who purchase a receiver.

In February this year, it was announced that, subject to regulatory approval, Freesat was to merge its operations with Digital UK, the joint venture of BBC, ITV and Channel 4 which manages Freeview’s broadcast, streaming and electronic programme guide.

The incumbent agencies, Mr President, which had handled creative since in 2016, and media agencies Electric Glue and Roast, appointed in 2019, declined to repitch. The process was co-ordinated by AAR.

Andre Santos, director of marketing at Freesat, said: “With an updated purpose, a new product range and DTC offering, Freesat is evolving as a business.

“As we move into this next stage of growth it’s critical to have an agency ‘family’ that can support us in meeting our objectives. After a very competitive pitch process, we’re incredibly excited to bring this to life with TMW Unlimited and The Specialist Works.

“We believe the creativity and rigour they will bring to our comms will help us build our platform and free more people from the shackles of pay TV – all without ever losing sight of the joy of watching TV.”

TMW Unlimited CEO Chris Mellish commented: “Forward-thinking briefs like this one don’t come along often – throughout the process we were inspired by the ambitions of the team at Freesat and the brilliant plans they have for the business.”

The Specialist Works group client director Neil Shah added: “[We] share the same ambition to combine advanced audience and data marketing effectiveness to find scalable opportunities in a competitive marketplace while laying the building blocks for their longer-term business strategy.”

The Kite Factory drafts in Harman for chairman role 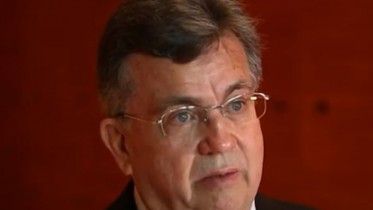 With more shoppers having turned to online purchasing as a result of the pandemic, consumers’ screens, email in-boxes and social…

Why prioritising 100% data accuracy is a mistake