Tesco might have won many plaudits for its data-driven strategy, with Clubcard data permeating every corner of the retailer’s business, but not everyone is impressed after one loyalty club customer was sent a new card addressed to Mr Tit Wank.

Tales of personalisation gone wrong – either deliberately or by mistake – are legendary, including the BA loyalty club member who received a mailing addressed to Dear Rich Bastard in the Nineties, a BT mailshot sent to Dear Mr Melon Porkface, PPI firm High Street Claims addressing a customer as Dear Mr Dick Head and O2 sending a mailpack to Mr Iris Terroriste but this is thought to be the first time Tesco has been caught with its trousers down.

At first John Morton of Bordon, Hampshire, thought it was a prank when the letter landed on his doormat, but when he opened it to find a genuine Clubcard bearing the name, he rifled off his own an angry missive to the supermarket giant.

Morton told The Sun: “It left my wife and I very upset as we’re loyal customers. I don’t think we’ll be shopping with them in future.”

It has been claimed that the previous owner of his house set up a fake account that led to the card, although it is not known whether he was motivated by a dispute or did it just for a joke.

Tesco has since apologised to Morton and reportedly offered him a replacement card and even some form of compensation, but not before he sold his story to the press, of course. 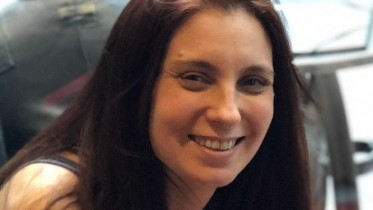 Prior to the advent of digital marketing and social media, brands were able to craft their own reputations. From billboards…