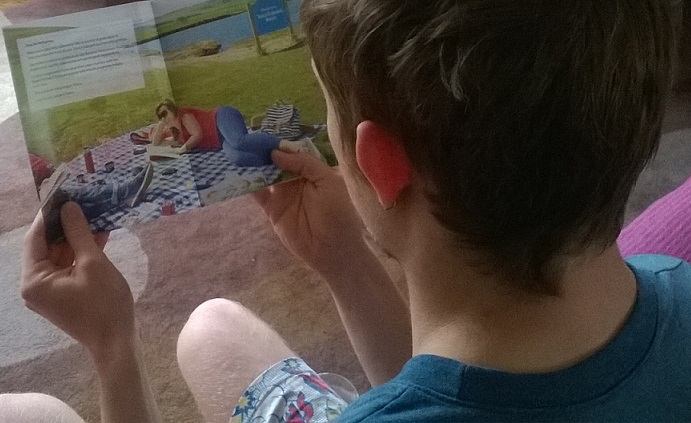 The direct mail industry has received yet another boost with the official launch of the ABC-style measurement scheme – first revealed by Decision Marketing last year – in a move which supporters claim will finally take the medium out of its silo and enable brands to compare “apples with apples”.
Dubbed “Jicmail”, the initiative has been backed by Royal Mail, Whistl, the DMA, IPA and ISBA and follows the launch of the Joint Industry Committee (JIC), and is designed to fill a major gap in the measurement of direct mail.
Historically, despite being the third largest medium behind online and TV, direct mail has been the UK’s only mass media channel without an independent and industry standard audience measurement body. This presents real challenges when mail competes for budget against other forms of advertising, as there have been no figures with which to compare its performance.
Jicmail will now measure the daily readership and usage of direct mail by UK consumers. The data is captured in partnership with Kantar TNS, using a diary to follow each piece of mail over a four-week period in a sample of 1,000 households across the UK.
MC&C chief executive Mike Colling, who led the JIC steering committee, said:  “What Jicmail does, for the first time, is normalise mail to bring it in line with every other major channel. It gives us exactly the same data across these channels, allowing marketers to compare apples to apples when it comes to their media planning.
“Moving mail from being a special case being dealt with in a silo and put it in the hands of the media planners and buyers.”
DMA group chief executive Chris Combemale, who has been appointed chair of the Jicmail board, added: “Traditionally, direct mail has been measured on ‘after-the-event’ impacts like ROI, but these new metrics will provide insight at the all-important planning stage, enabling it to go head-to-head with other media when budgets are being allocated.
“Clients are increasingly demanding accountability for every penny they invest and in 2018 planners will finally be able to compare directly between mail and other media channels. The fact that this is a cross-industry initiative highlights the importance of the Jicmail research and continued influence of the channel.”
The launch follows confirmation from the Information Commissioner’s Office that companies will be able to use legitimate interests – and not have to gain explicit consent – under GDPR to contact consumers by post.